Festival of lights 2018 in Sydney

For the third year in a row, the Royal Botanic Gardens opened its door to the French community in honor of the “Fête des Lumières”, the French tradition that has been stirring the people from Lyon for over 370 years now. Around forty French lovers of this celebration gathered to light up Mrs Macquarie’s Chair with typical candles, while enjoying the sunset around a festive apéro.

The 7th December was a day of celebration in Sydney. The Festival of Lights was the perfect occasion for ONLYLYON ambassadors (represented by Leo Denes), alumni from French business schools (especially with Nargisse Badaoui ‘emlyon forever’ correspondent in Sydney), and French lovers around Sydney to get reunited and contribue to the continuity of this cultural heritage. It was also the perfect moment to pay tribute to the Lyon’s influence and expansion in the world. This year again, the Festival gathered this year 4 million visitors in Lyon from the 6th to the 9th of December.
Before they lighted up their candles, the ambassador of France in Australia, Christophe Penot, and Nicolas Croizer, General Consul of France,  who honoured us with their presence, expressed their pride and their will for Lyon to keep shining worldwide through moments like this.

This fervour and this “savoir vivre au monde” were not only present in Lyon and in Sydney, but also in other cities thanks to the ONLYLYON ambassadors that spread Lyon’s lights in 8 other cities (Moscow, Brussels, HongKong, Madrid, Sao Paulo, Greensboro, Beijing).

Exceptionally, and in order to demonstrate the love of the French community for Sydney, a celebration of the Festival of Lights during the Vivid Festival might happen. 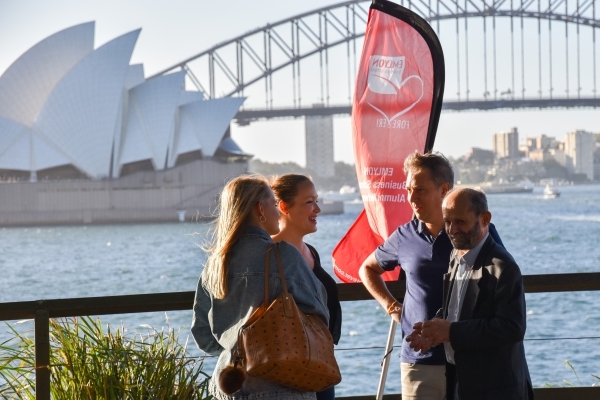 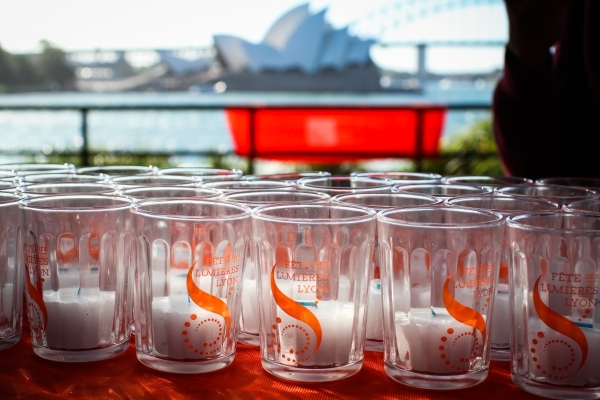 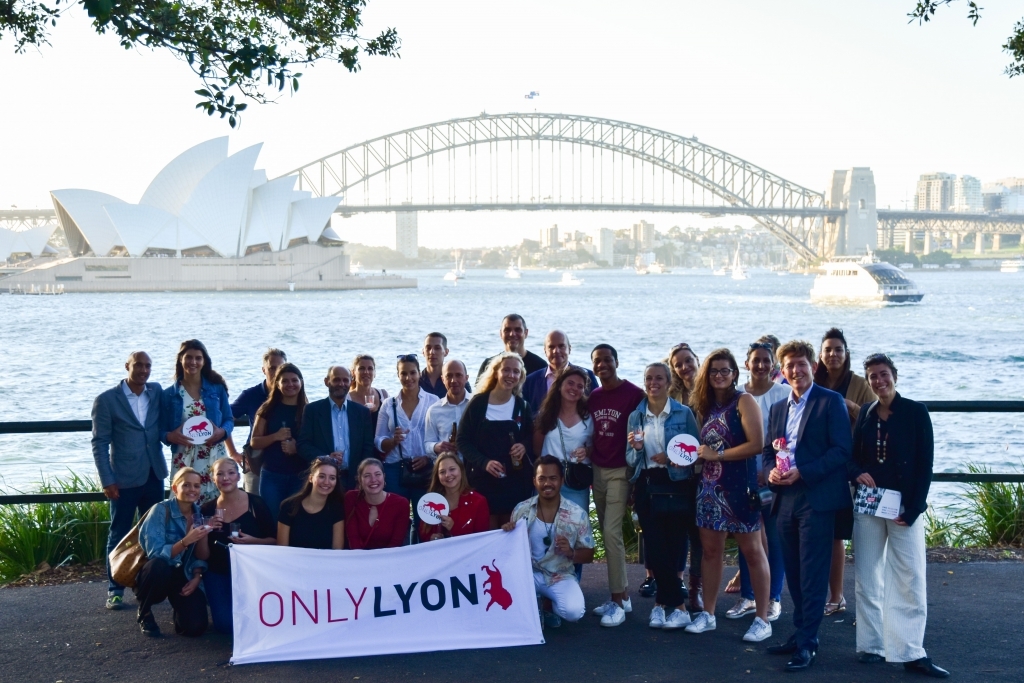