Sébastien Debry : “The incubator offers a supportive environment that lets you fully focus on creating your business!” 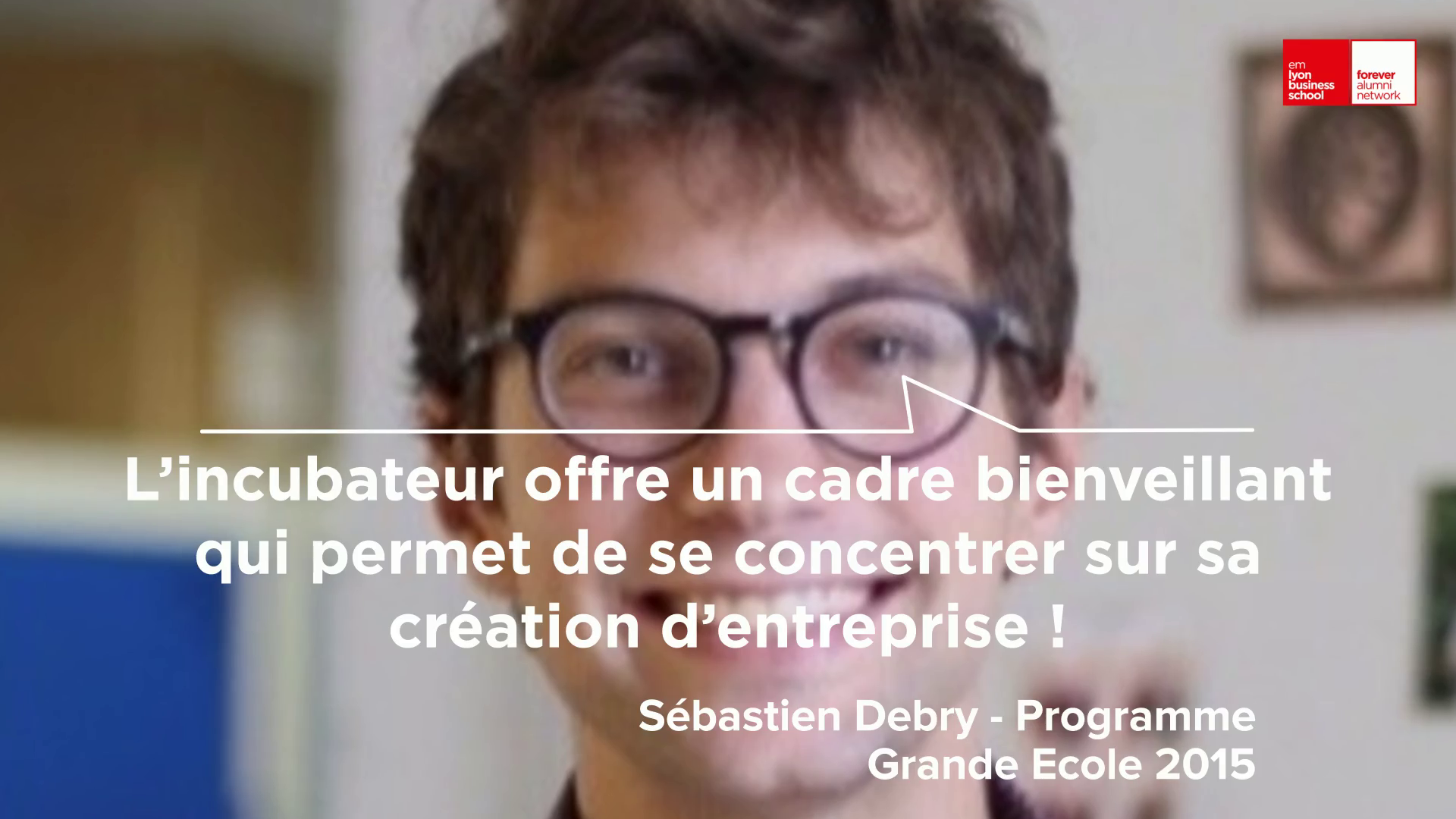 With Cizoo, “sing like a pro”! That’s the slogan chosen by Sébastien Debry (MSc in Management, 2015) and his three partners to sum up the idea behind their high-potential app. Just imagine: you film yourself singing – with not a single wrong note! – to a piece of music you know, then add audio effects if you want to. Voilà – now, just send the clip to your friends. Convinced?

How did Cizoo come about?

All four partners – Sébastian Gil, Alexandre Agnes, Edouard Perrin and myself – are music fans. We knew that learning music could take a long time, but that singing is the easiest form of expression to acquire and, above all, the most widespread… We also knew that practically everyone has a complex about their voice. In parallel, singing contests and karaoke have never been more popular. Lastly, we realized that young people have apps for their photos and for dancing, but there was nothing for singing… Now, thanks to Cizoo, they can all sing in tune :)

How does the app work?

Users choose a piece of music they like and sing it as if they’re a real singer. Our solution ensures no one sings out of tune. They can also use autotune to add more effects to their voice. Singers can then share their video directly with their friends on the social network of their choice (Insta, Facebook, WhatsApp, etc.).

Users can add effects, filter their image, add a spotlight or style themselves as if they’re actually on stage…

How many users does Cizoo have?

Two years post launch, the app has more than 45,000 singers. In the space of a year, that number has grown 34%, purely by word-of-mouth – that proves its high potential. We’re the only firm offering such an app. Musical.ly, for example, just does playback and yet it’s used by more than 200 million people… So we’re confident about Cizoo’s viral oomph. We’re targeting 100 million users a few years from now.

Planning any other developments for Cizoo?

Yes, we’re going to invest in R&D to develop new voices, choir-like effects, and also video effects so users can look like their idol or actually sing with the voice of Justin Bieber or Taylor Swift.

Yes, while our [two] friends were finishing their degrees, we began developing our project. Three days out of five, the other two were in class, and we were thinking about the app. The incubator offers a supportive environment that lets you fully focus on creating your business.

In your view, what’s the early-maker spirit?

It’s about trying to create things and make an impact on your surroundings. We can now proudly say that, thanks to us, 45,000 people worldwide enjoy singing. And we’re just getting started. Being a business chief means feeling proud to hire our first permanent staff very soon.

Alexis Bonillo, who founded Zenly, an app for geolocating your friends. It’s one of the few French applications that’s really taken off big-time. He tweaked his project quite a bit before finding the right recipe. And last year, Snapchat acquired it for about 300 million dollars…

What are you listening to at the moment?