Interview “in your biota”: “In France, 20% of the population suffers from digestive disorders.”

A former anorexic, Morgane Soulier (Msc in Management, 2008) created Feeleat, an app dedicated to the fight against eating disorders. This tool has been designed for everyone who wants to make peace with their diet. It targets people with eating disorders as well as those who wish to better manage their relationship with food.

Feeleat was born of the observation that protocols to treat anorexia, bulimia, hyperphagia, orthorexia, obesity and other disorders were missing something. Designed as a smart log book, the community app – designed with patients and healthcare professionals – enables users to note each meal, the context it took place in (at work, at home, with friends, etc.) and the related sensations (disgust, stomach ache, hunger, etc.) and emotions (anger, joy, sadness, etc.), as well as to write a report on the day. Once the data has been entered, the user can upload it and send it to their physician.

Today, Morgane is in talks with the French National Institute of Health and Medical Research (INSERM) to create a research protocol. The aim: to establish a link between emotions and food intake. A topic of true interest as our gut is increasingly seen as our second brain. Here are a few explanations.

How did the Feeleat app come to be?

I worked at the Orange group for 8 years in new technology. However, in late 2015, I had to stop working to get treated after fighting anorexia for 10 years. The treatment is very long, and you are always surrounded by doctors. Nonetheless, I saw that there were many gaps in the care protocols. In any case, when eating disorders become pathological, they are difficult to treat. And sometimes you get sick and tired of going to see the doctor. That’s how I came up with the idea of launching a digital tool to help patients, the people around them and medical staff to better understand and treat these diseases. It is also a means to communicate with your doctor without always having to travel.

The app was designed along with people suffering from eating disorders and medical staff. It is a collaborative tool in which users indicate what they have eaten during the day, in what context, and their feelings about it. The data can be uploaded and sent to their doctor. This gives the physician a better understanding of what the patient is experiencing and feeling.

How many people suffer from eating disorders in France?

How many people use Feeleat?

Three months after it came out, we have already recorded 13,000 downloads and over 80,000 meals. The app is available in 143 countries, but only in French. This summer it will also be available in English, obviously with the aim of reaching as many people as possible who need it.

Could the app be used by a wider audience?

Today, we are in talks with INSERM to create a research protocol that links emotion and food intake. I know that the application is also used by psychiatrists. I think that it could be used more widely as science has shown the links between the brain and food. And isn’t our gut our second brain?! 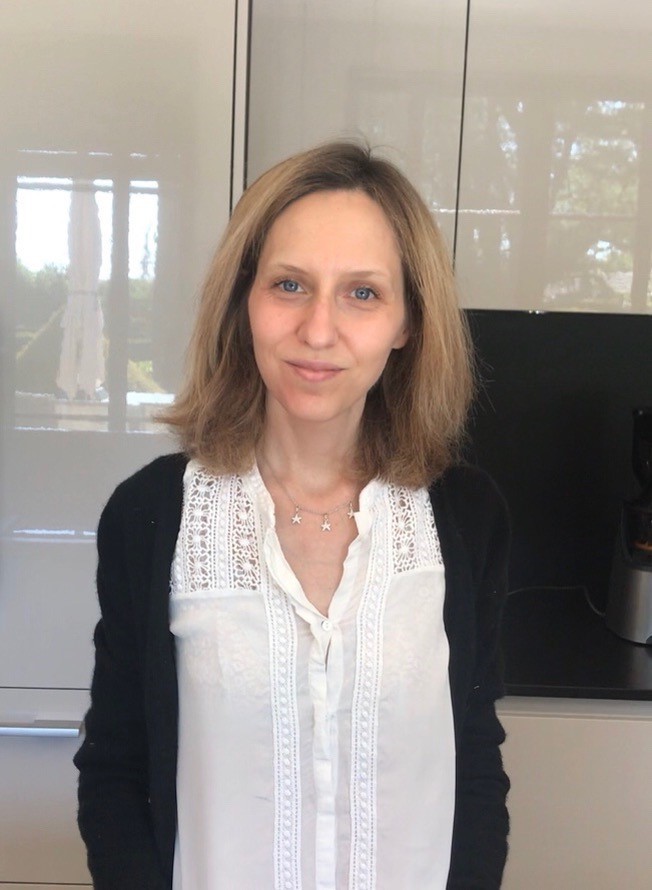