A two-hour flight from Lyon, Tunisia is brimming with opportunities, as the first alumni meeting confirmed!

The revolution has made anything possible for those who want to get ahead in the beautiful north-African country.

All three of them were very busy working in high responsibility jobs but they nonetheless took the time to organise the first meeting in the fashionable venue “Le Bœuf sur le toit”, where around twenty graduates responded to the call to create a network.

The three alumni organised the meeting by word of mouth and through approaching the organisation ATUGE (a Tunisian higher education network). They also used social networks, shared tasks and laid out their vision of the future community and its activities with great professionalism.

The graduates of EMLYON Business School who attended the event seemed very happy. Tunisia offers a sunny lifestyle with a burgeoning economy - new businesses are being created and numerous international exchanges are taking place. Whether Tunisian or French, they are all optimistic about the future.

The community’s projects have now been officially identified -supporting entrepreneurship is a priority and will be enabled through professional networking and mentoring by more experienced members, as well as site visits and fun activities.

The chair of the evening was Mohammed Ali MANKAI - he was the first Tunisian student of the original institution, the Lyon Business School, whilst EMLYON now has around 30 Tunisian students on campus each year. As a first activity he has already suggested a morning walk in Hammamet to see the sun rise!

A very promising start for this new alumni community! 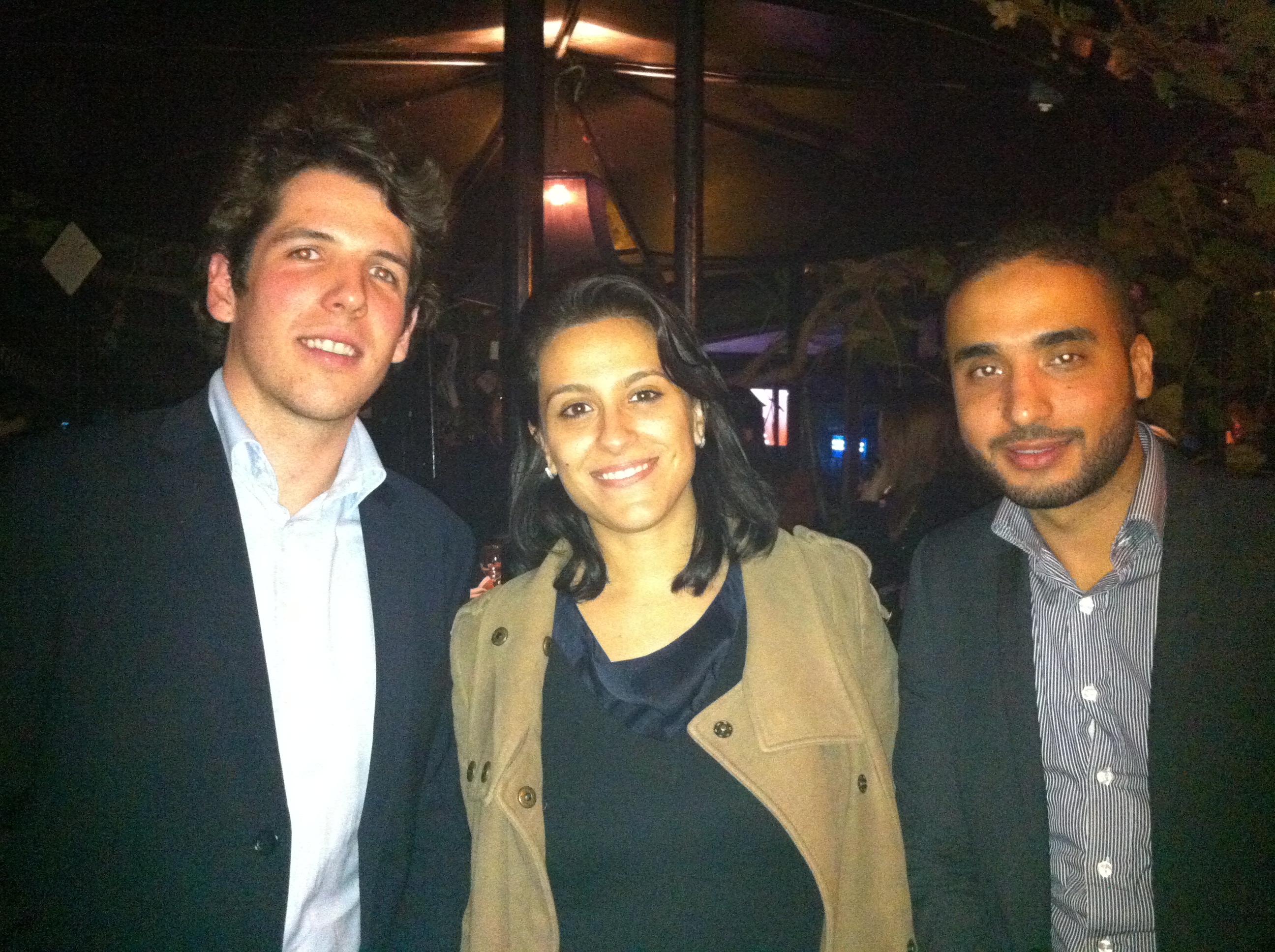