Bruno Hug de Larauze (Idéa Groupe): “The world is changing rapidly, but we must be wary of the immediacy of our time too. It is important to take a step back...”

The CEO of Idéa Groupe, logistics provider to specific industrial supply-chains, Bruno Hug de Larauze (Grande Ecole Program 1985) was elected President of "Club des Trente" in 2016. This think tank highlights the strengths of the Grand Ouest region of France; a Brittany that is broadening its horizons: "proud of its roots but open to the world, and enterprising."

You are the President of the ‘Club des Trente’ think-tank. Can you tell us about its mission?

The Club des Trente unites leaders of the Grand Ouest region of France, who are keen to strengthen their territory. I have strong personal investment in the area as I was head of Saint-Nazaire CCI for six years, before becoming President of the Pays de la Loire CCIR for a further six.
Cities in west France have demonstrated their attractiveness: quality of life is high and unemployment is lower than in the rest of France. The club represents this Brittany: proud of its roots but open to the world, and enterprising.

What do you think defines an entrepreneur?

It is something innate. We are entrepreneurs by nature; we have a taste for adventure and the desire to make our lives meaningful. in 1996, ahen I was entrusted with the management of Idéa Groupe (ex MTTM Fraternelle), I did not have to think twice before seizing the opportunity.

Have you stayed in touch with your school?

In a way, because my son is studying there and I will return with a great deal of affection. I have very good memories of my contribution to the “Petit Paumé” guide and I’ll always remember a marketing course where the teacher, who was truly brilliant, took us down the aisles of a supermarket.

What book do you have on your night stand?

A Bag of Marbles, by Joseph Joffo, which tells the story of two children during the Second World War, the Bible; and a book about the digital war.

Is digital technology a subject that inspires you?

The world is changing and it's a good thing. "Disruption" is a touchy subject, but it is a reality that forces companies to be flexible. We must analyse the changes at work to understand how professions will be affected. Energy transition is another major challenge for companies; they will have to innovate to support this change.

I am very interested in start-ups. With Idéa, we invest in young companies; we create them. The world is changing rapidly, and we have to keep up, but we must be wary of the immediacy of our time too. It is important to take a step back and accept that ideas take time to mature.

Is there an entrepreneur who inspires you?

Pierre Bellon who devloped Sodexo with great talent. And another great man: my father. He handed over his company with grace. 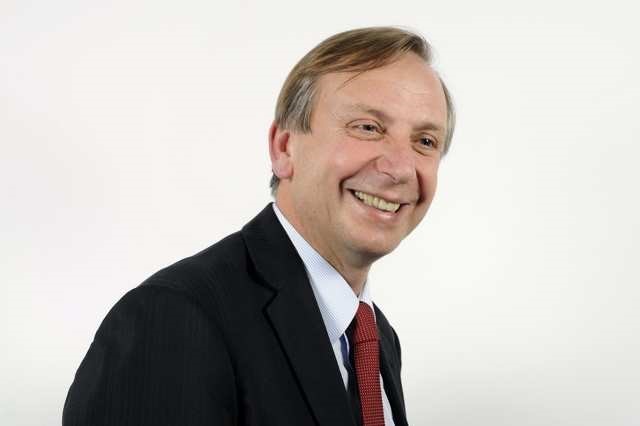 Africa | New dates for the selection interviews of future students